Called home by the Highlands 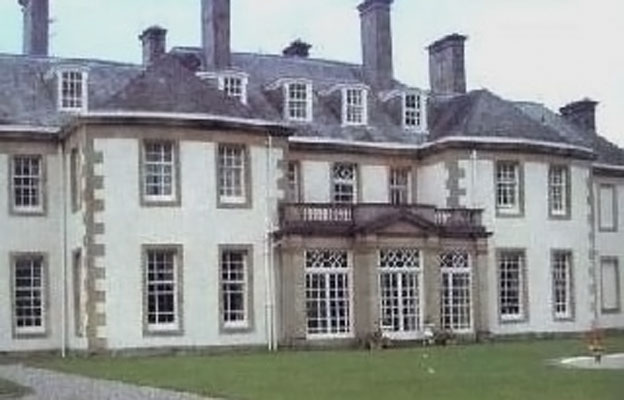 Happy 2008, Bob! This time it was probably Scotch and not Champagne Bob was drinking at his New Year's party.- He and his brother David are said to have spent the time in Bob's new $4 million home in the Cairngorms Mountains of the Highlands - west of Aberdeen. After one year of renovating the Scottish castle it seems that finally it's ready for moving in.

Dylan mentioned his passion for Scotland on several occasions, the last track on his 1997 album "Time Out Of Mind" is "Highlands". In 2004 he accepted an honorary degree from St. Andrews University - he had only done this once before (Princeton, 1970). He his also regularly performing live in Scotland, and his classic song "The Times They Are A-Changin’" from 1964 is based on an old Scottish folk song by Hamish Henderson.