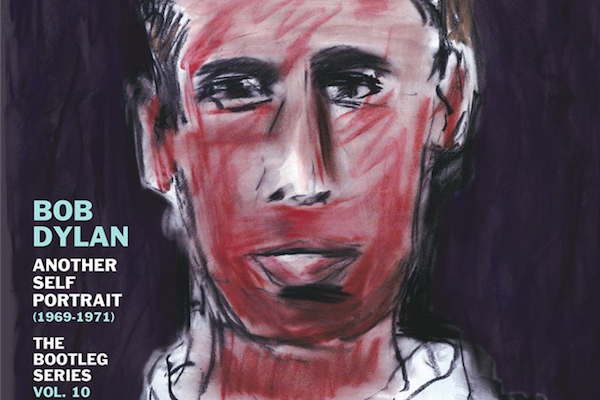 It's been three years since Columbia released the last Bootleg Series volume, The Witmark Demos. This time around, fans and collectors are in for a real treat: "Another Self Portrait" is more than it seems at a first glance. It's NOT Dylan's probably most controversial and hated official album release revisited. Much more than that it recaptures Dylan's studio sessions around 1970 ("Nashville Skyline", "Self Portrait", "New Morning"), which went different than anything he had done before. Having stopped to smoke, his voice became soft and gentle. And the focus of the recordings was not to play his own songs or write new material, but to be an interpreter of various folk and country standards.
As so often with Dylan releases, the outcome of those sessions was actually much better than what had been included on the final album. In this respect the new Bootleg Series volume is both necessary and enjoyable.

35 great tracks, all carefully digitally remastered from the original master tapes. Many in never before heard versions or mixes. The cover shows a new painting by Bob Dylan, the liner notes have been written by Greil Marcus, who wrote the original review for "Self Portrait" in Rolling Stone magazine ("What is this shit?").
The deluxe edition includes a remastered version of the original "Self Portrait" album plus the full 1969 Isle of Wight concert set with The Band.

Take a look at this great promotional documentary accompanying the release: