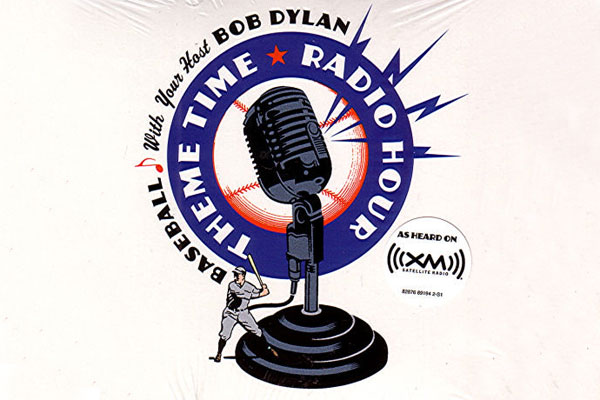 Bob Dylan will be the host of a new music show on XM Satellite Radio sometime in spring 2006. The show will feature music hand-picked by Dylan, commentary on music and other topics, as well as interviews with special guests. Plus –and that might be another little surprise– he will answer e-mails from XM subscribers.

Now 64 years old, Bob Dylan said in a statement on his new career as a radio DJ:

"Songs and music have always inspired me. A lot of my own songs have been played on the radio, but this is the first time I've ever been on the other side of the mic."

XM Satellite is a leading subscription radio and has been luring other high profile names to boost its profiles. It features 160 commercial-free digital music channels and a playlist with access to over 2 million titles. According to XM it has more than 5 million subscribers.