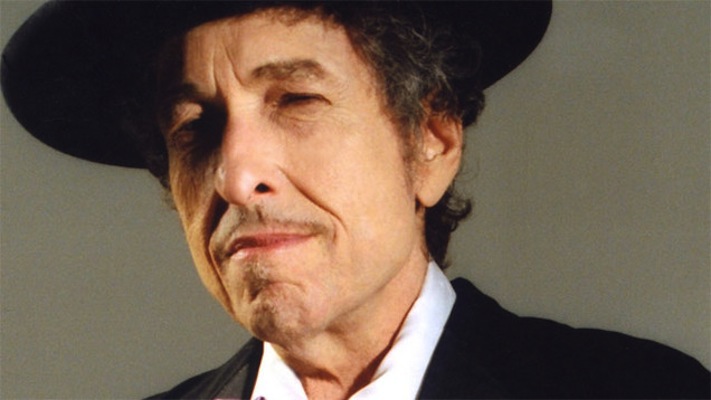 2011 is Bobyear. On May 24, 1941 Robert Allen Zimmerman was born in Duluth, Minnesota. Twenty years later he started an unprecedented journey to conquer the world through his songs. Revitalizing folk traditionals in Greenwich Village, going electric at the Newport Folk Festival, Rock music's most important and influential song of all times "Like a Rolling Stone", "Judas playin' fuckin' loud" at the "wrong" Royal Albert Hall concert in Manchester, recording in the basement of Bink Pink near Woodstock, resulting in popular music's very first bootleg record "Great White Wonder", a motorcycle accident, a fulminant comeback with Robbie Robertson & The Band, flirting with the Movies, Scarlet Rivera's violins on "Desire", a 9-minutes-song for Hurricane Carter, the world's first "unplugged" album "Blood on the tracks", The Rolling Thunder Revue, a divorce that lived on in his lyrics for a long time, conversion to Christianity, the "religious" albums, collaborations in the 80s, acoustic albums, Grammies and neverending awards and touring from the 90s, a Billboard No.1 album in 2006, "Modern Times", song contributions for movie soundtracks, and his first Christmas charity album "Christmas in the Heart" in 2009.
These are some of milestones in Bob Dylan's creative history so far, just to name a few. There are countless reasons as to why we love Bob Dylan and his songs. Today, on May 24, 2011 he celebrates his 70th birthday. Thank you Bob for sharing your wonderful gift with us all through the past decades. May god bless and keep you always...

Now you can post your personal message to Bob Dylan or other fans on milliondylanfans.com, or discuss and rate his songs and album on tweedlr.com, the web's first Bob Dylan song rating website. Plus, you might want to take a look at the current Top 100 Bob Dylan songs, as chosen by his fans.