Scorsese does it again 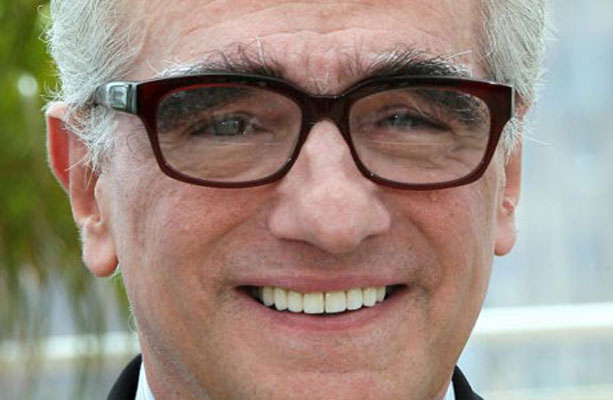 Cult director Martin Scorsese ("The Last Waltz") is working on a new film called "Bob Dylan Anthology Project" (working title). It will be a documentary about Bob Dylan's 1963 breakthrough and the cultural and political influence of his music. It is expected to feature live concert performances, studio recording sessions, and the first filmed interview with Dylan in 15 years.

The film is planned for release in 2005 and will be broadcast on U.S. and U.K. television.

UPDATE: No Direction Home: Bob Dylan has been released on July 21, 2005 and won a Grammy for "Best Long Form Music Video" in 2006, among several other awards and nominations. Since September 2005 it is available on a 2-DVD set. Here's the official trailer: