"Shadows in the Night" – the Originals 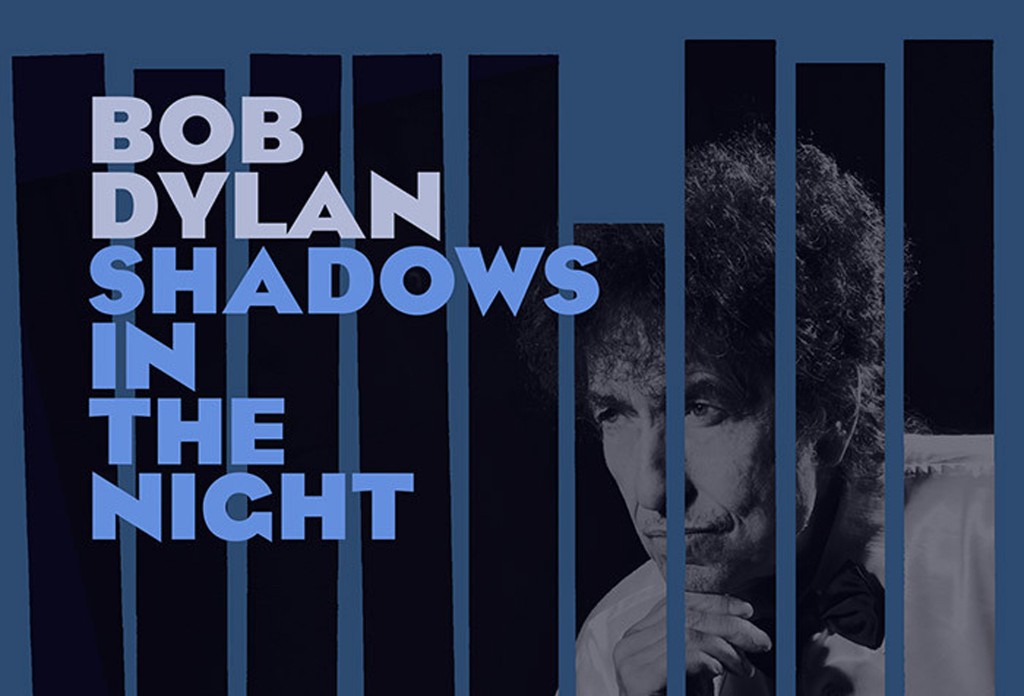 Bob Dylan's next studio album, "Shadows in the Night" is scheduled for release on February 3, 2015. It will include 10 newly recorded cover versions of songs that had mainly been made popular by Frank Sinatra during the 1940s and 1950s. One track, "Full Moon and Empty Arms", is officially available for free online streaming since May 2014 already (see below).

Here's the most popular original versions of each track on the album in order of the official tracklist. Enjoy!

Track #2: The Night We Called It a Day (Matt Dennis, Tom Adair)

Track #8: Where Are You? (Harold Adamson, Jimmy McHugh)