Two new Dylan albums to be released later this year! 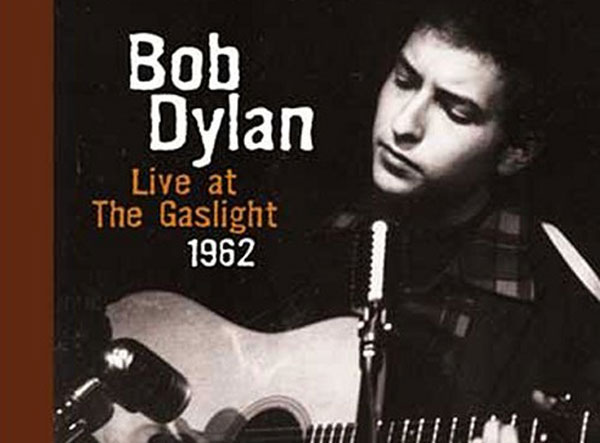 It's the news that every Dylan fan has been waiting for since last year's "Bootleg Series Vol. 6 – Live 1964": There will be a new album release soon. It's nothing completely new though, however there will be two releases of rare early acoustic recordings.

"Dylan: Live at the Gaslight 1962" will be available for a limited time at Starbucks in the U.S. and Canada starting August 30. The New York Gaslight Café recordings are among the earliest recordings of Dylan performing live and have been available on various bootleg releases for many years now. The 10 tracks on this release will be newly remastered.

"No Direction Home: The Soundtrack" will be released as Sony's official "Bootleg Series Vol. 7" at the end of August. It will include 26 previously unreleased recordings from 1959-66. They have been compiled for Martin Scorsese's forthcoming Dylan TV-documentary in late September.