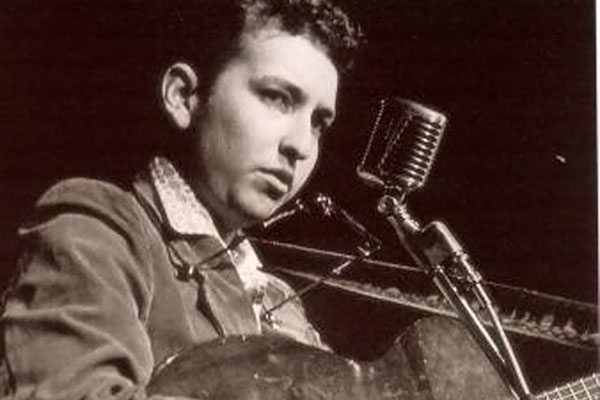 Music producer Izzy Goodman Young discovered an early unpublished song in his archives. The Talking Blues "Go Away You Bomb" is a rare example of an explicit protest song by Dylan against the atomic bomb. Stockholm's newpaper "Dagens Nyheter" reprinted the lyrics (see links below).
In the meantime Bob Dylan has already confirmed the authenticity of the lyrics, however mentioning that he cannot really remember it. Young now owns all the rights to publish it in any way.

"Go Away You Bomb" lyrics